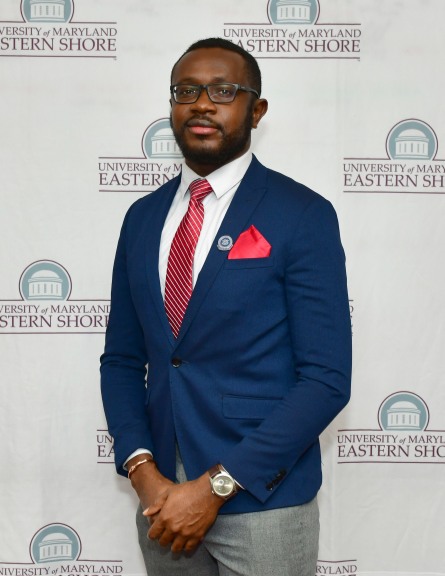 Chlorpyrifos (CPF) is a well-known neurotoxic organophosphorus (OP) insecticide and is associated with many neurodegenerative disorders. Its primary mechanism of action is the inhibition of acetylcholinesterase activity. The neuropeptide pituitary adenylate cyclase-activating polypeptide (PACAP) and its receptors are actively expressed in the central and peripheral nervous systems. PACAP has significant neurotrophic and neuroprotective effects in brain damage models in vivo and in vitro. This study was aimed to investigate whether PACAP38 prevents the neurotoxic effects of CPF in human neuroblastoma (SH-SY5Y) cells. Sh-SY5Y cells are used extensively as an in vitro model to study neurodegeneration. Cells were treated with CPF, PACAP-38 or PACAP antagonist (PACAP6-38) at various concentrations alone or in combination. Cell proliferation, viability and cell death were assessed. Results showed that administration of CPF for 24 h significantly reduced cell proliferation and viability in a concentration-dependent manner. Exposure of SH-SY5Y cells to PACAP-38 for 24h resulted in a concentration-dependent increases in cell survival and proliferation and attenuated CPF-induced toxicity. The effect of PACAP-38 in turn was blocked by the PACAP receptor antagonist, PACAP6-38, suggesting involvement of the PACAP receptor-mediated adenylyl cyclase/PKA/MAPK pathway. Moreover, neither PACAP-38 nor PACAP antagonist had any effect of its own on cellular viability. These findings suggest possible beneficial effects of PACAP-38 in preventing CPF toxicity and PACAP could be of therapeutic and prophylactic benefits in neurodegeneration. Supported by Title III.

Zoe Johnson, an advocate for academic and career success is a Toxicology PhD student at the University of Maryland Eastern Shore (UMES). He earned his undergraduate degree as best graduating student in 2011 at Abia State University, Nigeria in environmental science. In 2017 he received a Professional Certification in Organizational Performance from Harvard Graduate School of Education.

A strong believer in eliminating barriers to advance opportunities for young people. Zoe has increasing responsibility in teaching, Neuroscience research, administration and leadership in Higher education. He is currently a White House Initiative for Historically Black Colleges and Universities Ambassador, the sitting President of the UMES Graduate Student Government, and serves on several Student Advisory boards across the state of Maryland.

He is a recipient of numerous awards, recognition and scholarships, including the Eastern Shore College Leadership Award of the year 2017 by M&T Bank, and a 3 time Thurgood Marshall College Fund Scholar.

Zoe’s top 5 Clifton Strengths are Learner, Connectedness, Relator, Futuristic, and Self-assurance. He considers himself a renaissance man, loves destination traveling and spending time with his family when he’s not on the job.

Upon completion of his Doctorate, he hopes to continue increasing the participation of minorities in STEM, build the science capacity of the far south and fulfill his lifelong ministerial discipleship.

My current primary research focus is on understanding cellular and molecular mechanisms of environmental toxicants that play a role in the etiology of neurodegenerative disorders as well as explore neuroprotective strategies for neurodegeneration. Epidemiologic studies implicate the exposure to pesticides, metals, polychlorinated biphenyls, solvents and particulate matter as risk factors for Parkinson’s disease (PD) and Alzheimer’s disease (AD). Pesticide toxicity has been clearly demonstrated to alter a variety of neurological functions. Particularly, there is strong evidence suggesting that pesticide exposure predisposes to neurodegenerative disease, this brings my focus to neuroprotective strategies especially endogenous growth factors that have shown great promise and demonstrated the ability to reverse neurodegenerative processes in animal models of Parkinson’s disease. One promising set of such growth factors are the peptide Vasoactive Intestinal Peptide (VIP) and Pituitary Adenylate Cyclase-Activating Polypeptide (PACAP), which both play important roles in neuronal survival, neuroprotection, inflammation and immunomodulation. I’m currently examining PACAP’s neuroprotection against pesticide induced loss of dopaminergic neurons.