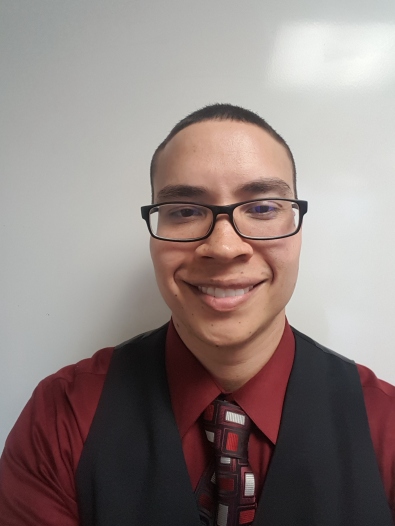 Pten Loss in a Doxycycline Inducible Model of Prostate Cancer

Prostate cancer is the third leading cause of men’s death from cancer in the United States, with an estimated 28,000 deaths annually in the US alone. Risk factors for prostate cancer are known, however, the specifics of what causes prostate cancer are not. Current research has shown that inflammation is a risk factor in many other types of cancer, where about 25 forms of all cancers develop after a period of chronic inflammation. Despite this evidence, its role in prostate cancer is controversial. The role of chronic inflammation in prostate cancer would be ideally studied using the mouse model. The Bieberich lab has created an innovative new mouse model where chronic prostate inflammation can be induced at will using the Tet-On system. This system utilizes a potent pro-inflammatory gene called interleukin 1ß, or IL1ß, which allows the researcher to turn it on by adding Doxycycline to the drinking water. Studies have shown that when double transgenic mice have been treated with Doxycycline, chronic prostate inflammation has occurred. We hypothesize that chronic prostate inflammation in a genetic setting that is primed for cancer, which is developed by the loss of the tumor suppressor gene Pten, will lead to overt prostate cancer. To test this hypothesis, we will utilize the Cre/Lox P system which will excise the tumor suppressor Pten from the mouse genome, resulting in gene inactivation. The doxycycline inducible rtTA gene, also called the Tet-On system, will then be used to drive cancer expression in the prostate of male mice.

I began my academic career at the Community College of Baltimore County. After finishing my first two years of college at CCBC, I transferred to UMBC. During my first semester at UMBC, I was diagnosed with two autoimmune diseases. This led to me declaring my major as Biology since I wanted to learn more about how the body’s immune system functions. I soon discovered the research labs on campus. I expressed interest and was recommended to Dr. Bieberich’s lab. I have been working in the Bieberich lab on prostate cancer research since May 2016. Soon after entering the lab, I undertook a project of my own on the Pten tumor suppressor. The entirety of my research has revolved around genotyping and analyzing the histology of these mice. I recently graduated in Fall 2018 with a BS in Biology and am currently applying to graduate schools to continue my interests in medical research.